The Doughboy Foundation today announced the release of the WWI Virtual Explorer App in cooperation with the United States World War One Centennial Commission. The App provides an ability to explore the past using the tools of the future.

Developed by the Doughboy Foundation, a 501c(3) not for profit foundation under an education grant from Walmart, the mobile device App places a scaled version of the entire 1.8-acre WWI Memorial anywhere including backyards, driveways, living rooms, and more. 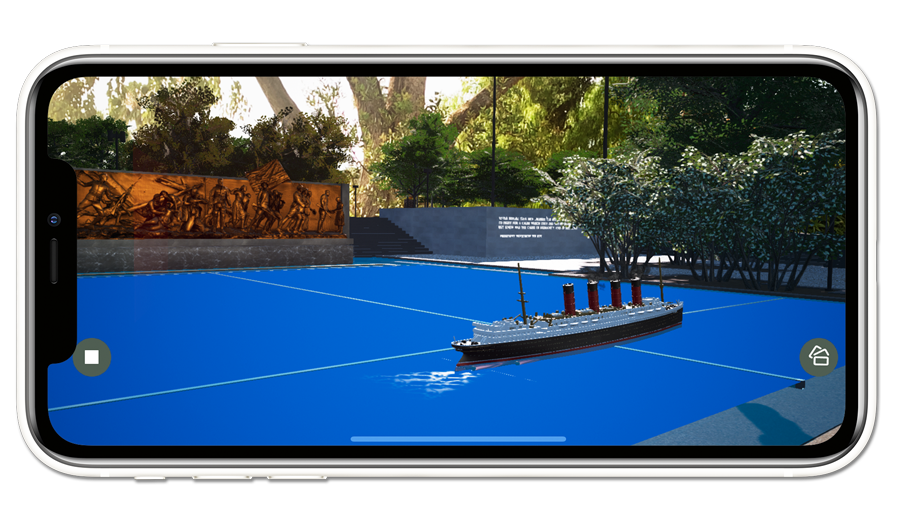 The virtual Memorial is filled with WWI explorations and discoveries including video game style 3D stories and over 50 videos integrated into the 3D space. Together they present various aspects of WWI, “The War that Changed the World”.

Although WWI is not a major focus in American education today, the War had a deep and lasting impact on nearly every aspect of American society and culture. 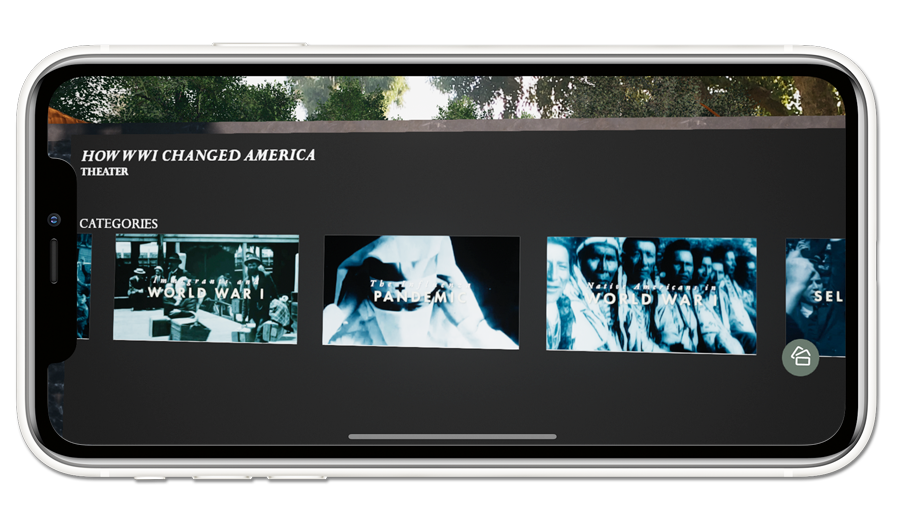 America’s military experience of WWI is also explored from a variety of angles. This was arguably the single most transformative period in American and global Military history, ushering in the modern era of warfare with its machinery of mass destruction and previously unimagined devastating forces. 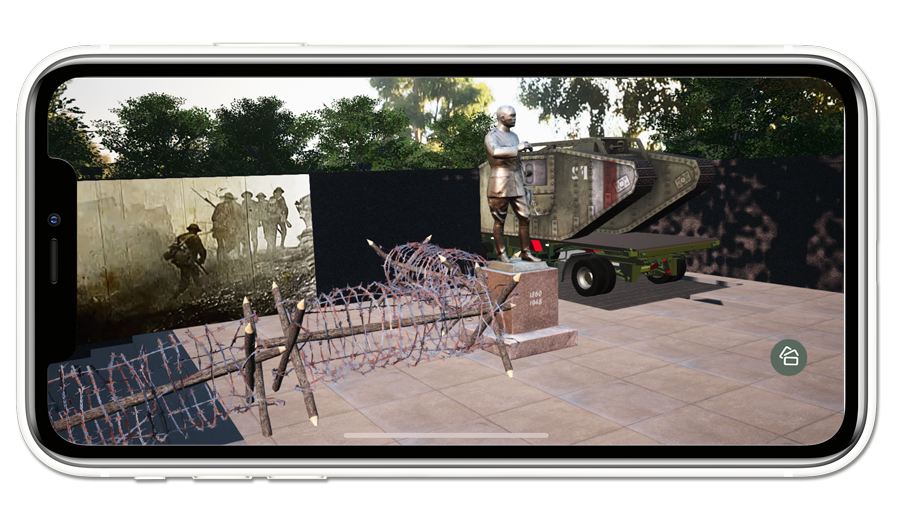 The Memorial, and the App are both dedicated to recognizing that WWI was a deeply traumatic human experience. It was a historical event that affected every household and person in the nation… A story powerfully told by the WWI Memorial’s central feature, a 58’ long, 38 figure bronze sculpture called “A Soldier’s Journey,” created by classicist sculptor Sabin Howard. 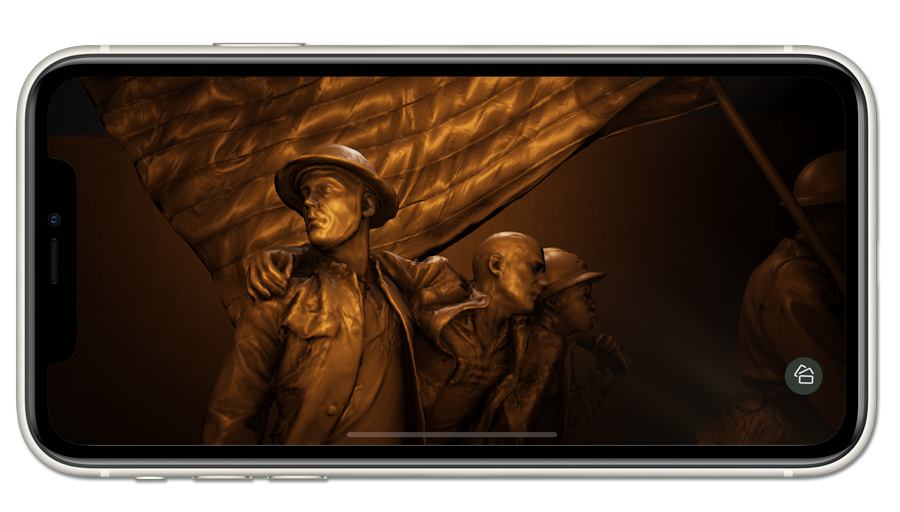 To remember the individuals who served, the App provides the ability for families and organizations to submit a “Virtual Remembrance” of WWI veterans, along with anyone who served in WWI including nurses, ambulance drivers, Red Cross volunteers, local heroes and even companies that stepped up. The only requirement is that the story of service needs to be WWI driven.

These Virtual Remembrances are submitted via a web page accessed through the App, curated and then manifest in the Memorial App. The story of service that is submitted, is turned into speech and text which can be listened to or read. 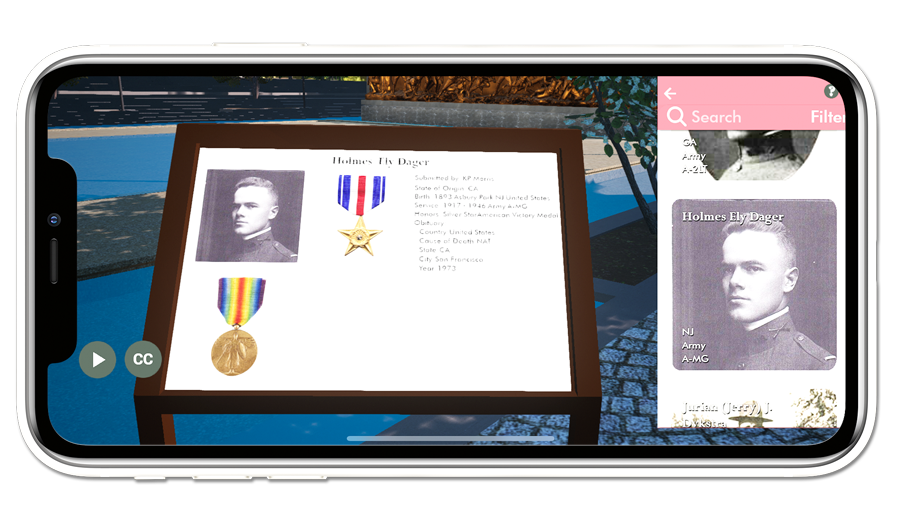 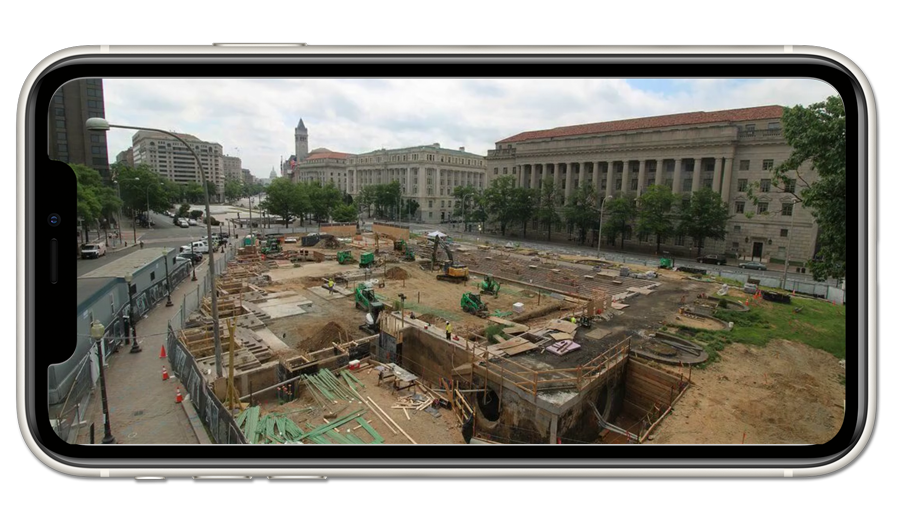 “This WWI Memorial comes to our Nation’s capital 100 years after WWI transformed our country in unimagined ways. 4.7 million Americans put on the uniform and we mobilized a force of 2 million from a standing army of less than 130,000 – all in just 18 short months,” said Dan Dayton the Executive Director for the U.S. World War One Centennial Commission.
“The War that Changed the World was transformational for the nation and for the world. This new ability to see it ‘in person’ is truly remarkable”.

The WWI Memorial Virtual Explorer App is available from both the Google Play and the App Store from July 3rd, 2020. There are no costs and no in-game purchases required. It is suitable for any age above 12 years-old with some depictions of battles and wounded soldiers. 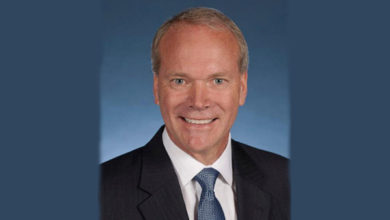 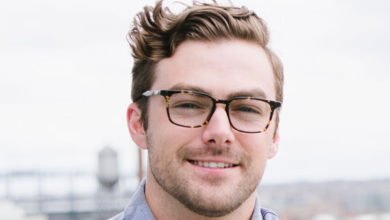 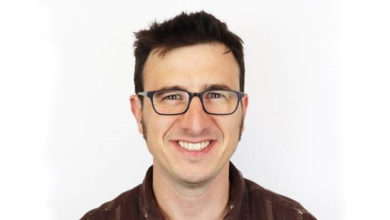 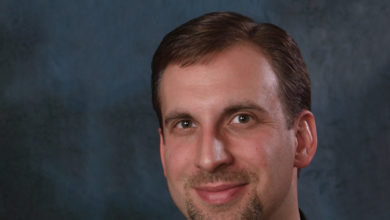