The Women In Trucking Association (WIT) has announced Elizabeth Perez as its June 2022 Member of the Month. Elizabeth is a professional driver for DVL Express and was named one of their best drivers for September 2021. She began her career in truck driving three and a half years ago and has been with the company for almost a year.

Growing up in Mexico, Elizabeth lost her father early in life and as one of the oldest children, she took on the maternal responsibility of her seven siblings. As a result, she began working in the United States making minimum wage at a pizza restaurant. She was known to be curious and hardworking and quickly became one of the main kitchen workers who learned and managed all processes.

Elizabeth tried many different career paths until one day she saw a woman driving a semi-truck. Seeing how confident and strong this woman was, she decided that truck driving would be the perfect match for her personality.

“Truck driving is a job that always keeps you in suspense,” she said recalling a time she got caught in a snowstorm transporting a load from Illinois to Missouri. She has since visited all 50 states and says that Colorado and California are her favorite because they remind her of Mexico more than anywhere else.

Although this career path has its challenges, she enjoys the fact that it is still rewarding in many ways. “As of now, I am thankful for the helpful and caring people that surround me at DVL Express, and I am especially grateful for my dispatcher and the connection that we share.”

In her spare time, Elizabeth enjoys speaking to her family via FaceTime and exercising while waiting for a load. “As for my future, my biggest dream is to own a big and beautiful house someday, which would become a home for my whole family.” 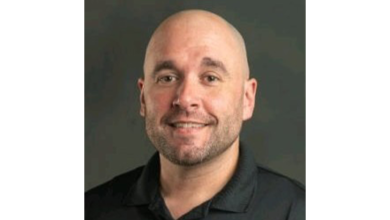 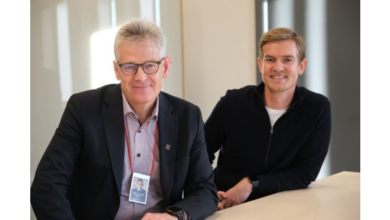