Even though UR20 in many ways looks more like an industrial robot than a collaborative robot. It is still a cobot. What this means is that if it hits a human, it will stop. It doesn’t mean that it can’t hurt you, but it still has huge implications of how safety with UR20 should be perceived. Important to know is that for cobot safety, speed is everything.

In the case of safety and collaborative palletizing. The main danger from working in close proximity of a cobot is the collision energy of the system, IF it hits you (as it will stop if it does), and not the force it can push someone towards a barrier.

This means that the key to determining the hazard level of the application is to calculate the collision energy. And for the purpose of simplifying the ISO 15066 Robots and robotic devices — Collaborative robots, the collision energy of the system follows the equation of: E=1/2mv^2

It may not be obvious at first glance, but what it really tells you, is that the speed of the system is for this scenario almost everything.

And here’s the key to why UR20 will make cobot palletizing safer:

The extra payload can be transferred at a slower speed which will equal far less collision energy.

Scenario: Let’s say you require a 6kg product to be palletized at a required 9 products/minute pace onto a pallet

For the details of the calculation, read the complete analysis of palletizing safety with UR20

What does that mean?

The same scenario solved with a UR20 compared to a UR10e carries almost a fifth of the potential collision energy.

Other factors also come into play

Now there are several other factors that come into play as well. Such as sharp edges, the material you are palletizing, etc, but the point here is to compare the different cobots. Also, the UR20 is heavier than the UR10e, so in theory, if the cobot were to fall over you, it would be worse than a UR10, but we work under the assumption that it is properly rigged and installed.

Important: Safety depends on the scenario and should be evaluated for every specific solution.

How to know which cobot is safer?

By doing this you can assess the safety requirements for your company long before you order a given UR palletizing solution.

In the last 2 years, we have done more than 700 palletizing simulations. We have learned that accurate simulations are by far the most efficient method to reduce upfront risk and achieve internal trust with whoever is supposed to purchase a cobot palletizing solution.

Request a Digital Twin Simulation for your palletizing project from Rocketfarm

Bigger is safer when it allows slower movements

It’s important to underline that UR10e is in many scenarios a great palletizing cobot, but the possibilities with a higher payload is great and could also be a good choice for scenarios that could be done with a UR10e, but might be done better and safer with a UR20. Because the higher payload allows for slower movements.

Slower movements are great for safety, great for longevity, and great for lifetime value of the robot.

In general, the right question is not “how fast can the cobot move”, but “how slow can the cobot move and still make the speed requirements”. And then it doesn’t matter that UR20 is much bigger than the UR10e.

Why non-recruiters are the best recruiters you have 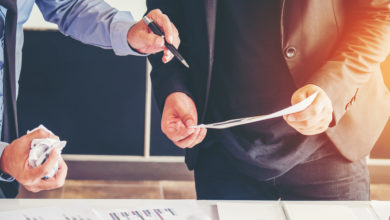 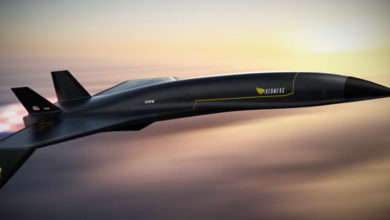 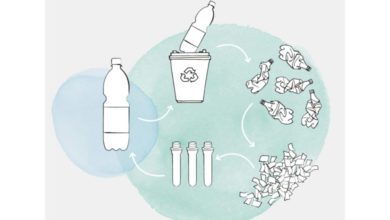