Prior to joining TMH, Ewing served in a number of dealership roles, including Chief Financial Officer, Vice President of Sales and Operations, and part owner.

“We recognize that a strong, healthy, and aligned distribution channel is critical to achieving our business objectives,” said TMH Senior Vice President Bill Finerty. “Anne brings a wealth of experience to the role and has a strong vision for the future. We look forward to engaging with our dealers at an even higher level going forward.”

Dealer development is a core part of the TMH organization, and Ewing’s primary role is to develop and maintain those relationships effectively

Breathe New Life into Your Forklift with the Right Attachment 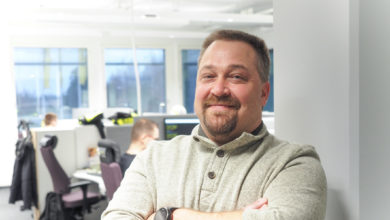 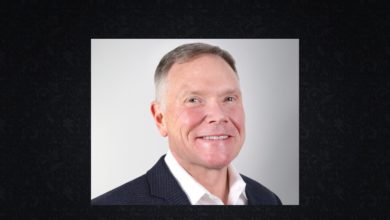 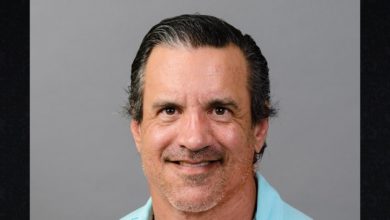 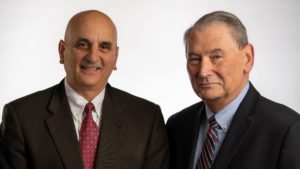 MODEX insert in this Edition