The announcement was made during a company-wide meeting January 9. The business will remain in Columbus, Indiana, and report directly to Toyota Material Handling North America (TMHNA). Leading TMH will be President/CEO Jeff Rufener, and Senior Vice President Tony Miller.

“Our goal is to have a stronger, more unified, corporate culture around our material handling business,” said Brett Wood, President/CEO of TMHNA. “As one company we will be more efficient and more responsive to our associates, suppliers, dealers and customers.”

Integrating TMHU and TIEM is the next step in a progression of events and actions that started in 2014 when TMHU completed a three-year relocation of its headquarters from California to Indiana.

“We successfully combined our service parts business in 2017, and as we considered other synergy opportunities, it became clear that a complete consolidation of the companies was our best next step,” said Rufener. “Integrating our teams will improve the flow of information to and from our customers, so we can deliver exactly what they need when they need it.”

The full integration will be complete by January 2020.

Higher Lift Merlo Roto Now Available to the US 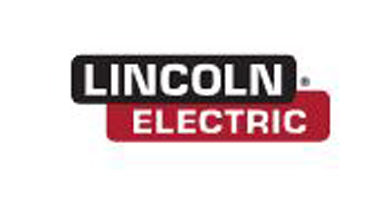 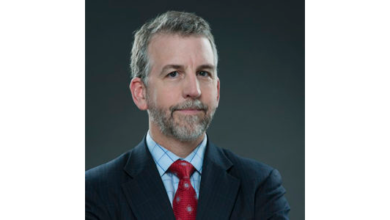