For 16 consecutive years, Toyota Forklifts has earned the title of the world’s top forklift supplier. In 2018, Toyota Industries Corporation captured the top spot with a 33 percent increase to surpass the $11 billion mark as it sold 263,000 units. Toyota’s record-setting performance demonstrated a $4.6 billion lead over the next brand on the list. Toyota has 66 dealers with over 230 locations across North America.

“Toyota Forklifts is customer-driven, which contributes to Toyota’s position as a top brand in the world,” said Jeff Rufener, president of Toyota Material Handling, U.S.A., Inc. “We are committed to safety, reliability and low cost of ownership. Those things keep Toyota Forklifts in the industry-leading position in a highly competitive global forklift marketplace.”

In order to receive consideration for the Top 20 Lift Truck Suppliers ranking released byModern Materials Handling each year, companies must manufacture and sell forklifts in at least one of the seven Industrial Truck Association’s (ITA) truck classes. The forklifts manufactured and sold by Toyota are in six of those classes.

Freight Flow and the Economy Q&A with Donald Broughton 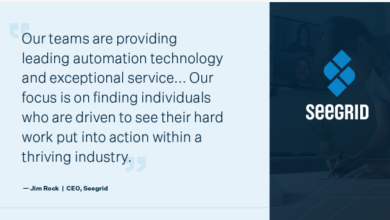 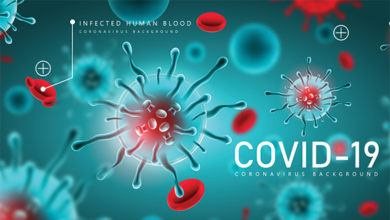 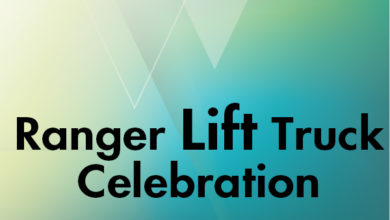 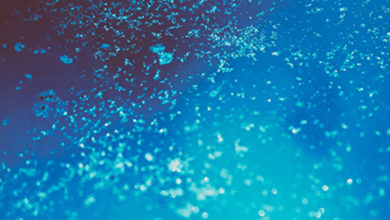