“Everyone I talk to is having trouble covering flatbeds,” says TJ Henderson, Vice President of Operations at Pittsburgh-based Target Freight Management. “These driver shortages mean carriers have all the leverage in pricing. We’re seeing $1500 flatbed loads going for $4000.”

What Henderson and his TFM team also see in this moment is an opportunity: brokerage.

“Every other broker posts their shipments on a load board and wait for a driver to call,” Henderson explains. “But because of the nature of our business, we’re already traveling around the country and meeting face-to-face with flatbed companies and drivers. We decided to step and start helping both sides negotiate rates. This provides steady coverage for our customers and consistent business for our drivers.

As an example, Henderson’s team recently found a potential client in Virginia that was having trouble finding drivers. “So we reached out and met with several flatbed companies within a 30 mile radius of this manufacturer,” says Henderson. TFM’s strategy worked: drivers were found, shipments went out, and his client could focus on keeping the rest of the business moving.

When there’s a driver shortage, all people see are numbers, but that’s where they’re wrong, says Henderson: “The market always fluctuates; it’s all about relationships and building trust.”

To learn more about the wide array of Target Freight Management’s client solutions, including the ways TFM’s proprietary FIDA technology helps its customers stay ahead of the curve, please contact TJ Henderson at tjhenderson@targetfmi.com.

Target Freight Management, Inc. is an Inc 500/5000 company, has been ranked Fastest Growing Company in Pittsburgh, and was voted Best Place to Work in Pittsburgh by our team members.

Since our launch in 2009, we have received prestigious awards and recognitions, including:

™ 2017 “Best Places to Work” by the Pittsburgh Business Times

™ 2017 Target Freight Management LTL was also in the top 100 Fastest Growing Companies in Western PA by the Pittsburgh Business Times, finished at #54

™ 2012 # 1 Fastest Growing Company in Western PA for Target Freight Management LTL, which has remained on this list every year since.

TJ Henderson is the VP of Operations at Pittsburgh-based Target Freight Management. He’s been at the award-winning 3PL since 2010. He graduated from the University of Pittsburgh and has a Graduate Degree from Robert Morris University. His responsibilities include handling all operations, claims, customer service, and pricing. TJ and his wife Meghan (who also is a TFM employee) are the soon-to-be even-prouder parents of four girls, all under the age of six. 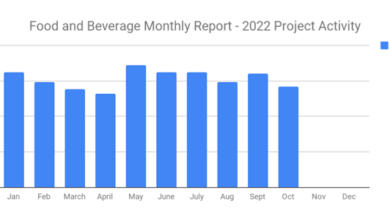 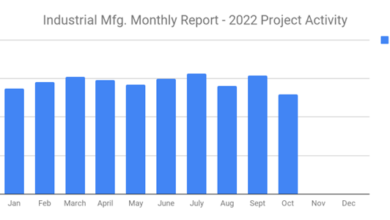 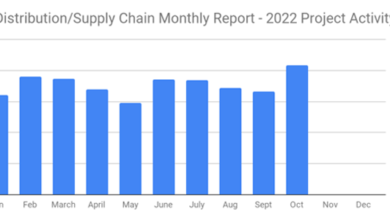 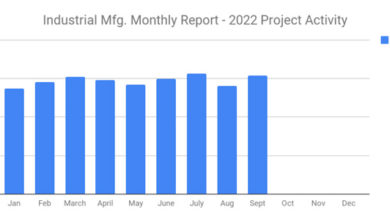