“I’m thrilled and delighted that our Shoppa’s team has brought home the prestigious Toyota President’s Award for the 15th year,” says Jim Shoppa, president of Shoppa’s Material Handling. “Our mission is to be the best partner for our customers in the material handling industry and this recognition speaks to our success.”

“These awards speak to how seriously everyone in the Shoppa’s organization takes their responsibility to put the customer first,” Shoppa said. “Our goal is to be the premier material handling solutions provider in our locations.” Shoppa’s Material Handling has locations in Fort Worth, Amarillo, Brownwood, Lubbock, Odessa, San Angelo, Saginaw, Wichita Falls and Kansas City, MO. 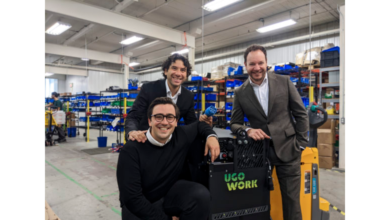 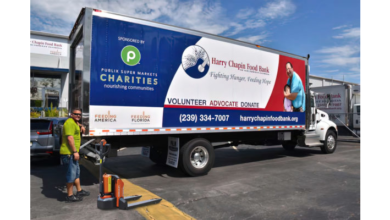 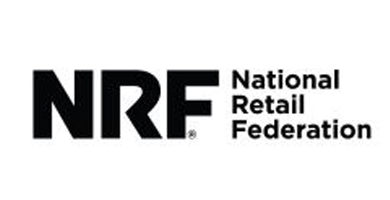