The most significant marketing challenge of our time is the scarcity of attention from potential customers.

Bombarded relentlessly from all directions with too much information, a deluge of products and services, and too many unsubstantiated claims, potential customers have tuned out, dropped out and become all but unreachable.  Now resistant to communication, they can’t even process 5% of what is thrown at them daily, maybe even less.

Unfortunately, this barrier is crippling the efforts of manufacturers to grow and expand.  Many may not even survive as a result.

“Scarcity of attention is the defining business challenge of our time,” says Jamie Mustard, a messaging, design, and communications expert for industrial firms.  “Today, it is the attention of others that is the most valuable commodity in the digital age.  In this environment, a company’s very survival depends on cutting through the sea of white noise.”

If there is one telling example of the symptoms of this scarcity of attention, it is the anxiety and frustration over not being seen or heard that can permeate throughout an organization from ownership, through the C-level execs, sales team and even down to the average worker.

“Most manufacturers that design a great product continue to believe in the idea that ‘if you build it, they will come,’ says Mustard.  “But like the movie it comes from, that is a ‘field of dreams’ from a marketing perspective.  “So, owners and top execs are often just left wondering why the product isn’t garnering the attention it deserves and the product is not selling,”

“If I could just get the attention of our potential customer for just 10 minutes, we could be extremely successful,” says John Neuens, CEO of BCA Industries, a company that specializes in industrial shredders and recycling equipment.  “What I need from a sales perspective is a ‘dilution solution.’”

Fortunately, all is not lost in the fight to break through the noise and be heard. 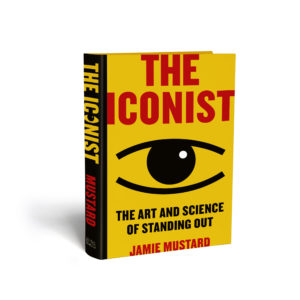 The solution for standing out and being remembered is radically simple, even if seems a bit counterintuitive.  To thrive in business today it is imperative to grab the attention of the prospect in an instant with a message that addresses a direct and immediate need like a sledgehammer, explains Mustard in his book, the Iconist, the Art and Science of Standing Out.

The message must also be utterly and brutally simple, yet big and bold enough to hit the prospect between the eyes and lodge in their mind instantly.

“You have an instant to grab a prospect’s attention or you will likely lose them forever,” explains Mustard.  “The message must affect them before they even have a chance to process it.  If not, they are already moving on to the next website and another company.”

Unfortunately, manufacturers often lose the battle because the message is overly complicated, unfocused and delivered with little or no repetition.

In some ways, this can be attributed to the engineering mindset that many owners and top executives have in the manufacturing sector.  Having personally overseen or even participated in the development of the product, it can be difficult to commit to a single, concise message.

“As engineers that developed the product, the inclination is to promote all twenty-five features of the product,” says Mustard.  “It often goes against the grain to strip down the message to the one bold statement that should be the lead of every interaction with potential customers.”

To stand out, capture attention, and imprint it in the mind, the message must also include oversized, bold images or phrases that can be instantly understood.  Finally, the message must address an emotional concern or even an immediate pain point.

The next step is to repeat the message relentlessly like a drum, a never-ending mantra, at every contact point with the customer.  Only then, will the message cut through the scarcity of attention and become an identifiable, even defining message for the company.

“There is a snowball effect when you deliver a clear, bold message repeatedly,” says Jeff Elliott, CEO of industrial marketing firm, Power PR that for 29 years has written and facilitated placement of editorial features in industrial and commercial trade magazines.

The challenge, however, is defining success as it relates to repetition.

“Often manufacturers get a message out a few times and then wonder why, with the ‘repetition,’ the phones are not ringing off the hook.  That is because true repetition is a matter of volume.  It is not 5 messages delivered, but rather 80, or better yet, 800.  It’s relentless and repetitive over time.”

As for media channels, tried-and-true industrial trade publications remain one of the best tools for reaching targeted industrial audiences.  When objective third parties are quoted, this type of feature article coverage can be one of the most powerful, credible forms of marketing today.  It is only this type of “real” content that causes a buying decision

As trade magazines continue to greatly expand their online content, that influence is only increasing.  For the generation that searches for much of its information online, these articles can get more “eyes” on them than ever before, often appearing at the top of organic search engine rankings.

“Trade magazines are considered an authority and it is very powerful when they publish an article that in some way mentions a product or service or tells the story of an application that solved a serious problem,” says Elliott, noting that a well-executed volume-based campaign should be able to generate 55-80 feature articles about a company in a year.

“Sadly, there are not enough industrial content creators that focus solely on repetition of message in the world’s leading trade magazines,” adds Elliott.  “On top of that, very few have the background and understanding to write feature articles about complex manufacturing and engineering topics and boil it down to the primary benefits in a way that is easily understood.”

According to Elliott, industrial firms are experiencing even more success by integrating articles and testimonials into social media, e-mail and web site campaigns.  Combined, these efforts further increase the repetition of the message.

“Without a chorus effect, no one trusts the message, and no one will believe it,” explains Mustard.  “Unless the authorities in the industry are saying the exact same thing at the exact same time, it will not cut through in a world overloaded with too much messaging.”

Mustard notes that there is a lot at stake for manufacturers, not only because of the benefit to the overall U.S. economy, but because being successful impacts the lives of owners, employees, suppliers and associated companies.

“For industrial companies that make $2 million or $50 million, it’s not just about the company,” says Mustard.  “It’s their life.  It’s their mortgage.  It’s their kids’ college.  It’s all of the loyal and hard-working employees they care about.”

“The only way that manufacturers and innovators can survive given the scarcity of attention from potential customers is to craft a simple, bold message and repeat it at every point of customer interaction,” he adds.  “If you are not doing that, you are going backwards and depriving yourself – and others – of success.” 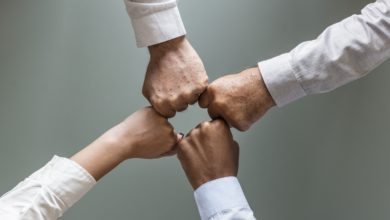 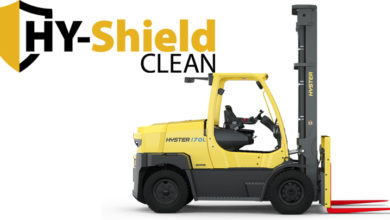 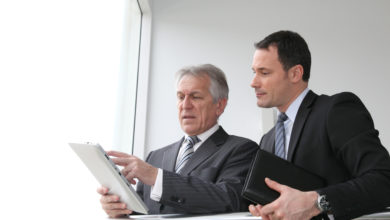 Do You Have a Quantification Addiction? 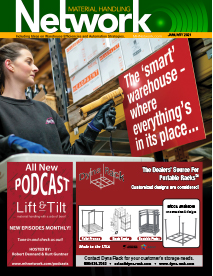