A  High School’s Rogue Robotics team is on a roll. The media buzz from the team’s Project Cillian — they built a modified wheelchair for a disabled Farmington, Minnesota boy — grew so loud it reached the White House. Coach Spencer Elvebak got a call from aides organizing first lady Melania Trump’s “Be Best” event, asking if he could come to Washington to be recognized for the project. Elvebak was floored. “The kids are all ecstatic about it,” he said.

“I cried,” said Cami Schachtele, 17, who builds field elements for the team’s robot competition. “It’s been a running joke with the team saying, ‘What if we get invited to the White House?’ When they told us we were, it was the most surreal thing.”

Equally stunned is Kynde Zachow-Archibald, 39, of Burnsville. Just four weeks ago she and husband Jeremy Archibald were trying to patch together a wheelchair from a store-bought Power Wheels toy that would allow her 5-year-old son Rocco Zachow-Rodriguez to play in the backyard with his siblings. Rocco was born with a form of dwarfism called Diastrophic dysplasia, a bone and cartilage disorder. His arms were too short to work a regular Power Wheel car, and his parents weren’t able to modify one for him.

Around that time, the robotic team was getting famous. A few TV interviews launched them into the national spotlight. A KARE-TV spot by Boyd Huppert posted on Facebook caught Zachow-Archibald’s attention. Desperate, she posted in the comments about her struggle with Rocco.

“One of the students reached out,” she said. “Now Rocco’s getting a cool chair out of the deal.” And a trip to the White House where the team will present the chair to Rocco.

It all started with an email. Tyler Jackson, a Farmington High School alumnus, reached out to the robotics team to see if they had heard of Go Baby Go, a Delaware University project that modifies Power Wheels for disabled children. Elvebak had not. Jackson explained that his 2-year-old son Cillian had a genetic condition with symptoms similar to cerebral palsy that made mobility difficult. He and his wife, Krissy, didn’t have $20,000 to buy a small power wheelchair, and insurance wouldn’t cover the costs unless Cillian could prove he was proficient in driving one, something difficult for a 2-year-old to master.

There was no Go Baby Go chapter in Minnesota, so Jackson was hoping the high school robotics team could retrofit a chair. Elvebak talked to his 26 students, who accepted the challenge immediately and became the first hub in Minnesota for Go Baby Go projects. “We were all super eager to do it,” said Nicole Cash, 16, who handles the public relations for the team. In December, the team presented Cillian with his own motorized wheelchair.

The local paper did a story, which led to stories by larger Twin Cities media. By March, the story had gone viral, and the project was featured on CNN, USA Today and NBC Nightly News with Lester Holt. “I thought it was pretty cool,” said Reese Kruse, 17. “We were just helping out a little kid that needed a wheelchair, and it just blew up.”

Schachtele didn’t just read the articles about Project Cillian, she read the comments, too. That’s how she came across Zachow-Archibald’s plea for help for Rocco. Schachtele responded, connected Zachow-Archibald with Elvebak, and the team got to work on its second Go Baby Go project.

Sydney Hendrickson, 16, started writing code. She programmed the joysticks and set a speed limit. Alex Treakle, 15, set to work on the wiring. Bridget Orser, 15, got out the soldering gun to connect the circuits. Reese Kruse, 17, and crew painted the frame red (Rocco’s favorite color) and found a red seat with a safety strap that fit his body. They used a 3D printer to make an extension piece for the joystick so Rocco could reach it and adjusted the seat so his legs could lay flat instead of dangle down.

“Finding this team from Farmington was so amazing,” Zachow-Archibald said. “Everything worked out just awesome.” The connection couldn’t have come at a better time.

Melania Trump will celebrate the 1-year anniversary of her “Be Best” children’s initiative at the White House on Tuesday. The event will include a speaker to represent each of the program’s three pillars: child well-being, social media use and drug abuse.

Students, medical professionals, technology companies, Trump administration officials, media and others will be among those attending the event. Elvebak’s only regret is that the White House limited to four the number of students he could bring. He chose Treakle, Kruse, Schachtele and Cash.

The memories will last forever, as will the multiple social media posts by the group. Most of all, they’ll get a chance to put their passion for science on display. “We get to spread our message of how big of an impact STEM can make in people’s lives,” Cash said. 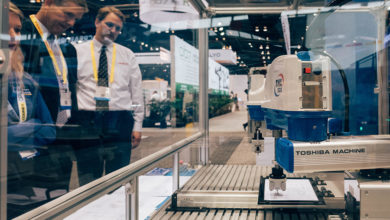 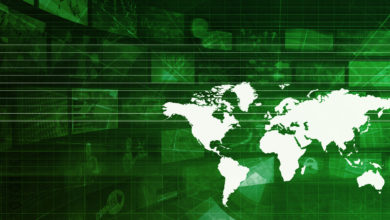 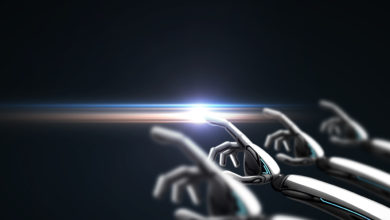 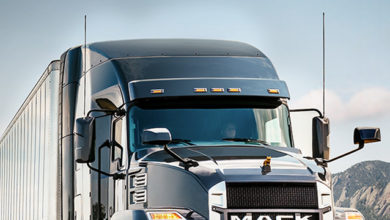