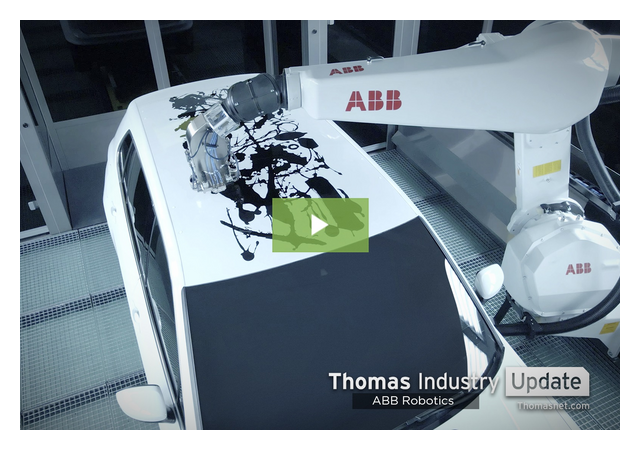 If you looked up the artwork of India’s Advait Kolarkar on Instagram, you might find it hard to believe that the colorful, abstract pieces you see are the work of an 8-year-old. Kolarkar began painting when he was just 8 months old and since then his prolific work has earned him the characterization of an art prodigy.

So what do you do when you’ve already dominated the art world at such a tender age? You take your talents to an entirely unexplored venue: the automotive sector.

According to a recent press release issued by robotics leader ABB, the company will collaborate with Kolarkar on a unique project that brings art and automation together in a world’s first: Kolarkar’s art has been applied to a car via the expert hand of a robot.

Atop the main body, ABB’s award-winning PixelPaint technology has, without human collaboration, seamlessly recreated Kolarkar’s swirling design. According to ABB Robotics, the collaboration also includes work from Illusorr, a Dubai-based digital design collective, who created a geometric pattern that has been applied to the car as well.

ABB’s IRB 5500 paint robots completed the intricate artwork in under 30 minutes using a printer head equipped with more than 1,000 nozzles.

The PixelPaint tech illustrates its “unprecedented precision and speed, capturing intricate, elaborate detail that would be impossible to achieve by hand,” says ABB. The company hopes to display the capabilities of its PixelPaint technology for bringing detailed, customized paintwork to applications that once required hand painting.

According to ABB, “multi-colored car painting has traditionally been a laborious and costly process involving multiple stages of masking and unmasking, but ABB’s technology allows for a detailed, colorful, and exact replication of any design.”

ABB’s art car is a Volkswagen SUV that was damaged during the catastrophic flooding in Germany in 2021 and later refurbished. Adding to the sustainability story, the company says the PixelPaint process reduces waste and emissions due to its ability to track closely to the application and use 100% of paint with no airborne misting. 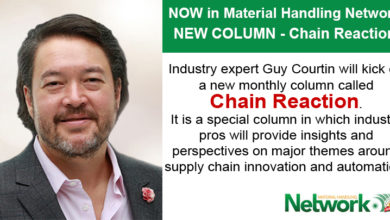 UR20 will make cobot palletizing safer 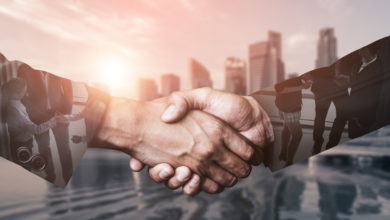 Why non-recruiters are the best recruiters you have 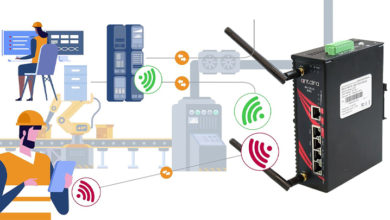 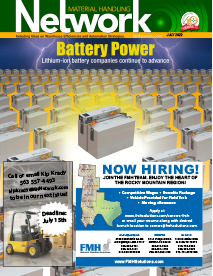