Pop culture aside, robots don’t disappoint. After their first industrial robot installation, manufacturers come back to TM Robotics time and time again to add further automation to their factories. Given that robots boost productivity, profitability, and quality, it’s no surprise they are rife. In fact, it is estimated three million industrial robots will be in use globally by 2020, according to the International Federation of Robotics (IFR).

Unfortunately, small-to-medium-sized manufacturers are often unwilling to invest in their very first robot — after all, they are hardly inexpensive. Thankfully, taking the automation plunge doesn’t have to be a worrisome process.

First things first, what do you want your robot to do? The desired application will determine which kind of robot is required. A SCARA robot, for instance, would be most suited for compact pick-and-place operations; whereas palletizing applications may require a six-axis machine that boasts a heavy payload.

That said, several factors should be contemplated beyond robot type. They include the operation, payload, a number of axes, reach, accuracy, cycle time, inertia. The Ingress Protection (IP) rating should also be taken into account, a metric used to define the sealing effectiveness of electrical enclosures against foreign bodies like dirt and moisture. The careful calculation of these nine parameters should be the first step of any robot investment.

Similarly, budgets shouldn’t be estimated. Robot investments often go far beyond the initial price tag. As well as the purchasing cost, factories may need to create a segregated work cell or buy additional power units before a robot can be deployed. Not to mention variable expenditures — such as labor, energy, materials and ongoing maintenance — that are required to operate the robot long-term.

Don’t be afraid to ask for guidance when determining the cost and nine parameter requirements of your robot. Robot suppliers aren’t like the used car salesmen of the automation world — and any that behave in such a way should be actively avoided.

Parting with your cash isn’t necessarily the most daunting part of a robot investment, however. Instead, a common objection from manufacturers is unfamiliarity with programming languages. While installing a robot usually isn’t as simple as plug-and-play, most don’t require a huge amount of programming knowledge, either.

Powerful but simple simulation tools with offline programming functions can be beneficial. However, it is also vital to decide who will be responsible for maintaining the robot and ensuring they are trained. Opting for an easy-to-program robot software, like that provided by TM Robotics, the end-user can benefit from extensive training to ensure that robot programming and control is simple, even for engineers embarking on their first industrial robot project.

Kubrick’s representation of a malicious robot in 2001: A Space Odyssey may not be entirely accurate in today’s manufacturing world. And, fortunately, your first robot purchase doesn’t have to be quite so intimidating.

About TM Robotics: TM Robotics has installed thousands of robots in factories throughout the world, including North and South America, India, Russia, Europe, the Middle East, Africa, and Australia. Many of the top manufacturing companies depend on TM Robotics’ product offerings for their reliability, performance, and overall value.

In partnership with Toshiba Machine, TM Robotics is the only company that offers a comprehensive range of all three categories of robots; 6-axis, SCARA, and Cartesian. These are designed and built in-house.

What Stops Organizations From Breaking the Status Quo 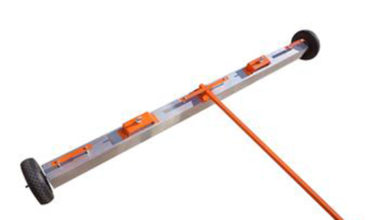 Best Types of Magnets for MRO and Warehouse 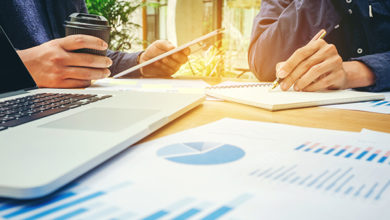 A New Approach To Differentiation 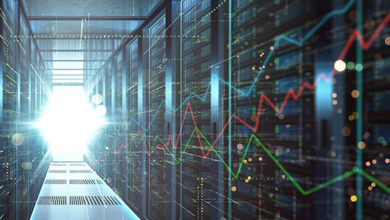 BIG Benefit from “Big” Data for Any Biz 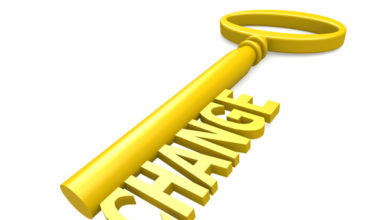 Make Positive Change – Cause Disruption in Your Biz