What is a modular process skid? 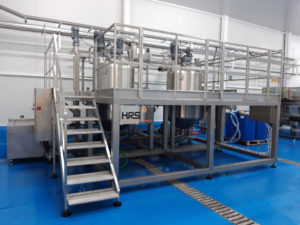 A modular process skid is a processing system that is contained within a frame, making it easier to transport and install. Individual skids can contain anything from a single heat exchanger and ancillaries to complete and complex systems where the skid typically contains process equipment, controls and monitoring equipment, and ancillaries.

Process skids provide a ‘plug & play’ solution and multiple skids can be combined into larger systems. For example, a food pasteurization and filling system may contain separate skids for the pasteurization heat exchanger, the cooler, filler, and additional heat recovery heat exchangers.

Some of the reasons that process skids have become so popular include:

These numerous advantages deliver customer benefits in terms of saved time and money. In addition, process skids provide a combination of flexibility and robustness compared to traditional on-site building methods. Skids can be supplied in multiple sizes, from a typical 48×40 inch pallet, up to a full 8 x 40 ft shipping container.

HRS is experienced in producing skids for food and beverage use using high-quality stainless steel and frequently supplies systems built around process skids. Some recent examples include:

Whatever type and size of system you require, talk to us today about how skid mounting your process solution can save time in make installation and operation easier. 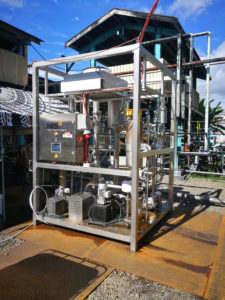 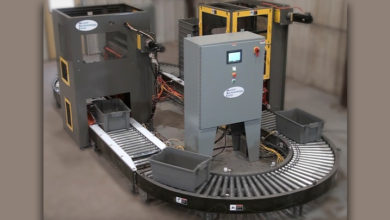 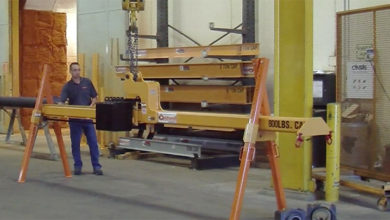 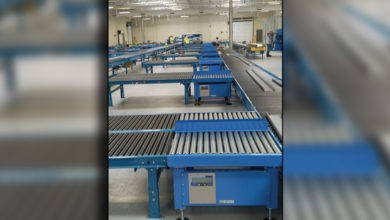 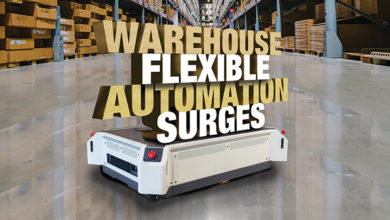 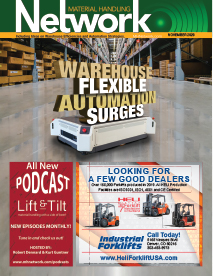