Levitate Technologies, the leading upper body exoskeleton developer for active professionals and skilled trade workers, announced today the full production launch of its fire-retardant (FR) Airframe Exoskeleton. The FR Airframe expands on Levitate’s core exoskeleton technology by adding the ability for users to safely perform assembly work in open-flame settings. Exoskeletons have become an increasingly popular solution to extend the power of human industrial workers, with projections of becoming a $5.8 billion-dollar market by 2028.

Levitate’s Airframe Exoskeleton is a wearable, lightweight technology, engineered to improve upper extremity musculoskeletal health for workers engaging in repetitive arm motion and static elevation of the arms. Flexible and scalable to individual workers, the exoskeleton moves seamlessly and does not intrude into the workspace or limit motion or dexterity. With the addition of fire-retardant technology, the Airframe exoskeleton offers the same reduction in fatigue and increase in arm-hand steadiness but can be used for hot work such as welding, sanding and grinding.

The FR Airframe underwent prototype testing at a U.S. Navy shipyard in 2018, successfully providing ergonomic support in a live welding scenario, and did not cause fire hazards to the participating welders. The fire-retardant component meets standards set by the following organizations for being fire resistant and self-extinguishing: Federal Aviation Regulation (part 25), National Fire Protection Association, Canadian General Standards Board and American Society for Testing and Materials.

“The exoskeleton market is rapidly growing as new demands emerge surrounding the future of work, and we’re noticing a major shift in how exoskeletons are being used,” says Joseph Zawaideh, vice president of marketing and business development at Levitate Technologies. “Adding fire-retardant technology was the next step in evolving our Airframe exoskeleton, further diversifying its capabilities and applications. In the next five to 10 years, we expect to see exoskeleton use extend beyond assembly work and move into other fields that require repetitive arm motions, and even in the traditional office.”

The Truth About Training Forklift Trainers 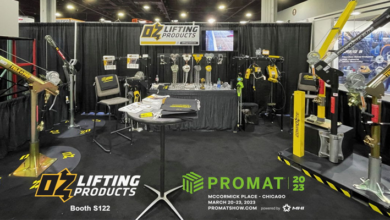 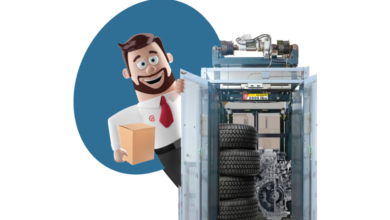 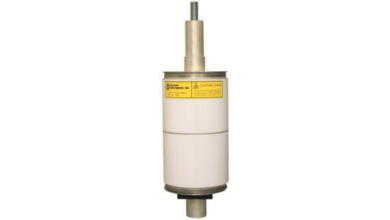 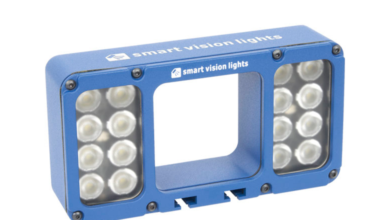