Pat Jones, Executive Director and CEO of the International Bridge, Tunnel andTurnpike Association (IBTTA), the worldwide association representing toll facility owners and operators and the businesses that serve them, released the following statement on the House Transportation & Infrastructure Committee’s “INVEST in America Act,” a surface transportation bill that calls for spending $494 billion over five-years to repair the nation’s roads, bridges, rail, and public transportation systems:

“IBTTA is pleased that Congress is moving forward with efforts to reinvest in America’s vital transportation infrastructure.  While the bill contains many positive provisions, we are disappointed that it rolls back the clock and removes the flexibility that Congress has granted states in previous transportation acts.  We look forward to working with both the U.S. Senate and House on a bipartisan bill that strengthens our nation’s infrastructure and gives states the flexibility they need to reduce congestion and the negative effects of climate change.”

Joseph Dzierzawski new President and CEO of US subsidiary 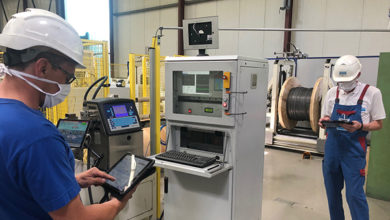 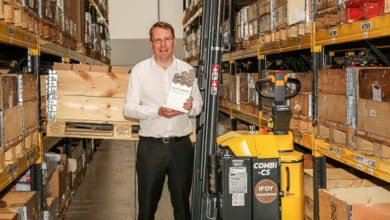 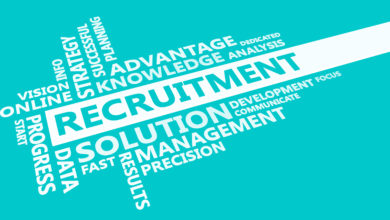 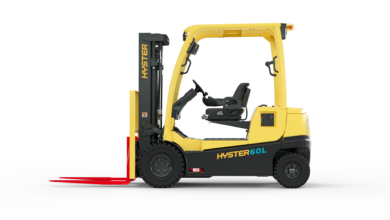 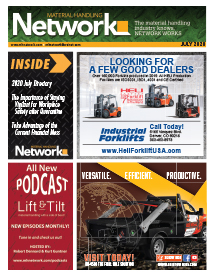