The proposed and previously announced acquisition of substantially all the assets of Gammon Equipment Company, Inc. (“Gammon”) by Medley Material Handling Company (“Medley”) was completed on January 2, 2020. Subsequent to the financial closing, Medley was appointed the Hyster® and Yale® authorized dealer in the portions of Kansas, Arkansas and Missouri formerly serviced by Gammon. Medley will continue operations from all of Gammon branches. A detailed listing of the active branch locations is included below.

Founded in 1962 Gammon built its family owned business by developing long term, mutually beneficial relationships with its customers and suppliers. Since 1963 it has served Arkansas and portions of Kansas and Missouri as the Yale® appointed dealer and as the Hyster® appointed dealer in 2017 in portions of Kansas and Missouri. With over 56 years serving Yale® and Hyster® customers, Gammon has been a valued partner to Hyster-Yale Group, Inc.

Medley was founded in Oklahoma City, OK in 1941 and offers a wide range of material handling and industrial solutions, aftermarket capabilities and service support through certified technicians, operating from (8) branch locations across Oklahoma, Texas and New Mexico. Medley began its long-lasting relationship with Yale® in 1956 and has represented Hyster® products in portions of Texas and New Mexico since 2017.

Medley is led by Scott Davis, President, Brendan Russell, VP of Operations, and Mark Snider, VP of Sales. Medley’s commitment to professionalism, integrity and reliability for every customer has contributed to their achievement of Yale® “Dealer of Excellence” recognition for the past 11 years. For more information, visit: http://www.medleycompany.com. 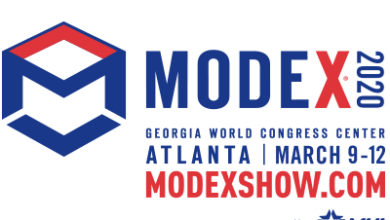 Pallet Alliance to Exhibit at MODEX 2020

EnerSys to Participate in 17th Annual Student Day at MODEX 2020 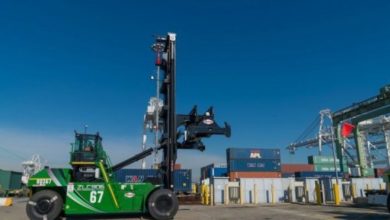 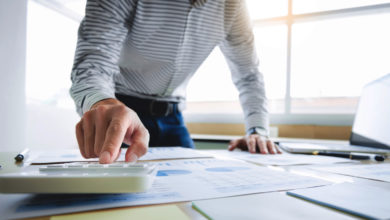 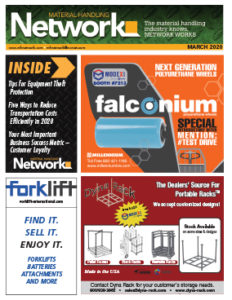