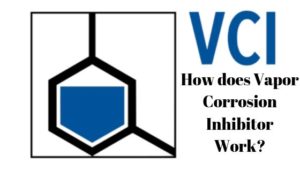 How do Vapor Corrosion Inhibitors Work?
The corrosion reaction between oxygen and metal is quick and continuous. It occurs as a result of oxidation, which is a destructive reaction. Corrosion will continue until the cell initiating the reaction is stopped. Although oxidation is not known to weaken the metal surface, it will continue to destruct the surface by forming a film or rust, as it is commonly known as. Rust weakens the structural integrity of metal and disintegrates it. VCIs are materials that inhibit corrosion on ferrous as well as non-ferrous materials. Let’s understand how the VCI technology works.

• A VCI forms a non-corrosive layer on the metal surface and helps obstruct the reaction of oxygen with the surface.
• VCI packaging is offered in poly bags or paper bags, shrinkable films, or as a cover with zippers. The corrosion-inhibiting compounds from the packaging migrate into the metal part. VCI molecules are known to perfectly adhere to the surface of the metal, and they percolate into recessed holes, crannies, and nooks, as well as hard-to-reach areas. These molecules are attracted to the metal surface, which is charged, owing to their polar orientation.

Thus, in answer to the question of how does VCI work, it can be said that VCI works on the principle of diffusion and evaporation. How? VCI compounds start evaporating when they are exposed to the atmosphere, and then they slowly diffuse onto the metal part. The packaging perfectly adjusts itself to the humidity and thermal profiles to ensure complete protection.

A Few Important Questions on Vapor Corrosion Inhibitors Answered
After knowing how vapor corrosion inhibitors work, you may have several questions in mind. This section aims to answer those questions.
• How are VCIs produced?
VCIs are basically chemicals that are coated on paper or added to the blending formula of polyethylene bags for packaging various metals. These corrosion-inhibiting products are produced by a three-step process.
o The first step involves the production of a film through an extrusion process. In this step, the raw resin is converted into a film.
o The films are transformed into sheets, shrouds, or bags of various shapes, styles, colors, and sizes for metal packaging.
o In this step, the films are printed using various machines as well as various techniques.

• How long does it take for vapor corrosion molecules to activate and attain their highest capability?
The time taken to attain for the vapor molecules to attain their highest capability entirely depends on the temperature and the volume of the VCI package. However, the molecules are formulated such that they start offering protection as soon as they reach the surface. The maximum capability is attained as soon as the entire set of corrosion-inhibiting molecules from the package is diffused onto the metal part. In typical environments, this time may range from 12 to 24 hours.

• How long does the VCI package remain effective?
Although this may depend on different formulations, typically the VCI packaging offers protection for 3-5 years, as long as there is no continuous air exchange inside the enclosure.

We hope, we’ve tried to cover the working principle of VCI. 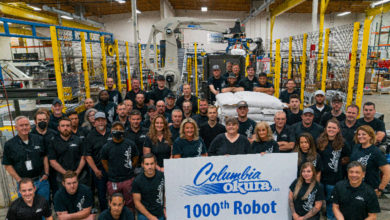 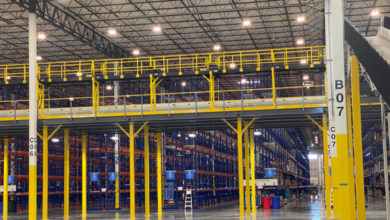 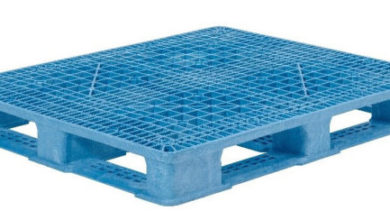