Today, the Federal Railroad Administration (FRA) proposed rolling back the clock on train crew staffing – with no safety justification – and took steps to lock in two-person crews into the future. Though the rule purports to offer a path toward single-person operations, the FRA’s proposal effectively reserves to itself unfettered discretion to disapprove such proposed operations, which removes any regulatory certainty or predictability and may make it nearly impossible for carriers to move beyond the current staffing paradigm.

“Today’s proposal prioritizes politics over sound, data-driven safety policy,” said AAR President and CEO Ian Jefferies. “In 2019, the FRA thoroughly reconsidered a rule that was very similar to the one being put forth today and retracted it after finding a complete absence of a safety justification for that rule. We knew then, and we especially know now with the full deployment of Positive Train Control technology, that there is no plausible safety justification for regulating the number of individuals physically located inside the cab of a locomotive.

“As has always been the case, railroad staffing and duty assignment decisions belong at the bargaining table. In fact, this issue is being negotiated right now across the industry in the current round of collective bargaining, and that process should be allowed to conclude without attempted interference in an area never before regulated.”

In revisiting the crew size issue, the FRA provides no new safety data justifying its about-face. Instead, the FRA reverses its prior assessment of the relevance of some pre-PTC research studies and simply disregards the substantial evidence of safe one-person operations here and abroad.

While other Department of Transportation modal agencies is working to support greater automation and the safety benefits that accompany such technology, the FRA stands alone in its efforts to lock in yesterday’s regulatory approaches. This regulatory approach puts freight rail at a long-term competitive disadvantage to other – less fuel-efficient – modes of transportation. AAR and the freight railroads will strongly encourage the FRA to reconsider this misguided, political proposal that would stand in the way of future progress in the industry. 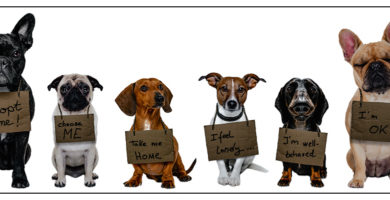 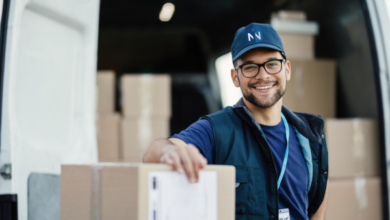 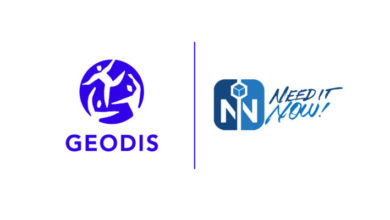