“Our 2021 Fiscal Year was quite a challenge, with supply chain disruptions and continuing effects from the COVID pandemic,” Flux Power CEO Ron Dutt commented. “Despite these challenges, we delivered substantial revenue growth and gross margin improvements, while launching new products and obtaining UL listings.”

Selling & Administrative: Expenses increased to $12.6M in FY’21 from $9.8M in FY’20, principally due to additional cash and stock-based compensation expense related to new hires across the business to facilitate production and market growth, and legal fees supporting debt and equity issuances.

On August 18, 2020, Flux Power closed an underwritten public offering of its common stock priced at a public offering for gross proceeds of approximately $12.4 million, which included the full exercise of the underwriter’s over-allotment option to purchase additional shares, prior to deducting underwriting discounts and commissions and offering expenses payable by Flux Power. A total of 3,099,250 shares of common stock were issued in the offering, including the full exercise of the over-allotment option.

Flux Power raised additional gross proceeds of $12.7M in an ATM Offering, prior to deducting commissions and other offering-related expenses, and issued an aggregate of 978,782 shares of common stock at an average price of $12.93 per share in the offering.

The supply chain disruption in the global marketplace has impacted Flux Power in past months reflecting delays in shipments from Asia, higher steel prices, scarcity of electronic components, and higher shipping costs. While Flux Power customer deliveries of battery packs have been delayed in some cases, no customer orders have been lost, only deferred. To that point, total backlog, or open sales orders, total $18M as of this date. Mitigation actions have been implemented to address the impact to supply chain disruption while anticipating continued impact but with a gradual recovery.

The first quarter (Q1’22) of the fiscal year is a seasonally slower revenue quarter, reflecting customers not purchasing or installing new equipment over the historically slower summer months of July and August. However, Flux Power anticipates significant year over year growth for the quarter, but a lower growth quarter compared with the prior two quarters Flux Power also expects to further enhance gross margins across its product lines through the implementation of pricing actions and a series of clearly defined initiatives to advance technology, design, production and purchasing efficiencies, as well as benefiting from growing economies of scale. 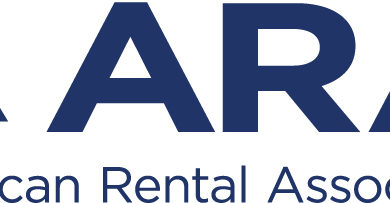 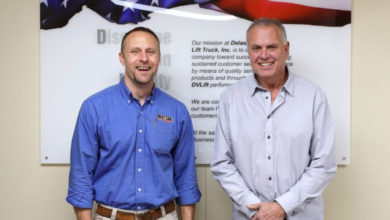