After serving 13 years on the management team at Flight Systems Industrial Products (FSIP), Director of Sales and Marketing Pam Jones assumed the new role of General Manager to replace President Barry Bowman, who retired his career of 35 years at year end.

“We wish Barry the best in this new chapter, and I will ensure the company is following the same path focusing on quality and service,” said Jones.

Having a background in sales, marketing, and operations, Jones started at FSIP in 2007 as the sales manager. Her position later grew to include the Customer Service, Technical Support, Sales Engineering, Products, and Marketing departments. In 2017, Jones became a part of the executive management team. 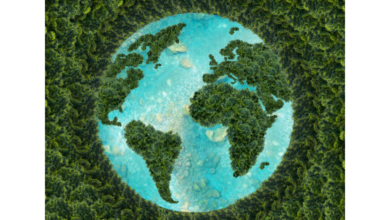 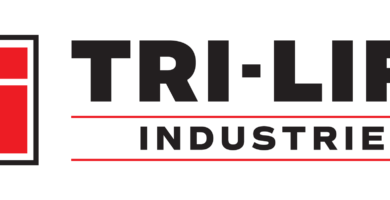 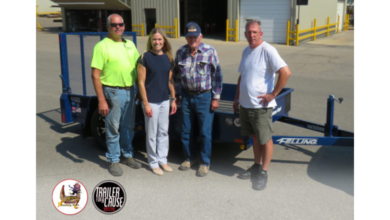