The percentage of professional drivers who are female has increased to 13.7 percent in 2022, an increase of more than three percent since 2019. This is according to new data highlighted in the WIT index, which was just released by the Women In Trucking Association (WIT).

At a time when the industry is significantly struggling to recruit and retain an adequate number of professional drivers, this is good news. The number of women gaining their CDLs and becoming professional drivers has continued to grow in recent years. According to the 2019 WIT Index, women made up over 10 percent of over-the-road (OTR) truck drivers, an increase of almost 30 percent over the 7.89 percent seen in the WIT Index in 2018. The increase came after an industry-wide push to hire more women drivers in response to the capacity crunch in 2018.

“We believe that you can’t change what you can’t measure, so we have initiated the WIT Index to monitor the growth of women’s involvement in transportation careers over the years,” said Ellen Voie, president and CEO of WIT. “The double-digit data regarding female drivers is encouraging as we move toward a more gender-diverse driving force. We anticipate these numbers to continue to increase in the coming years.” Voie spearheaded the launch of the first WIT Index in 2016.

The WIT Index is the official industry barometer to regularly benchmark and measures the percentage of women who are professional drivers, in corporate positions, and serve on boards of directors. Initiated in 2016, the index is comprised of average percentages of females in various roles that are reported by companies in transportation, including predominantly for-hire trucking companies, private fleets, transportation intermediaries, railroads, ocean carriers, equipment manufacturers, and technology companies. This data was confidentially gathered from January through April of 2022 from 180 participating companies and percentages are reported only as aggregate totals of respondents.

This year, WIT has expanded its collection on the percentage of women in additional functional roles, including operations, technicians, human resources and talent management, and marketing.

For more information on the WIT Index and to download a full executive summary of the 2022 WIT Index findings, visit https://www.womenintrucking.org/index. 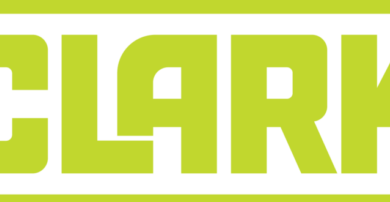 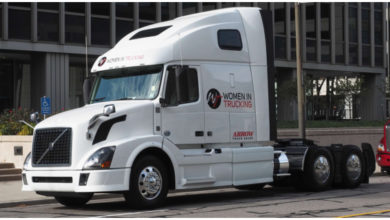 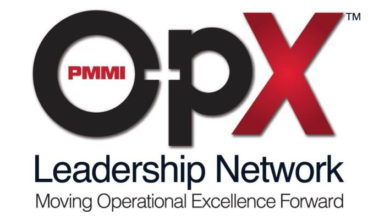