Founded in 1922, Grand Rapids Metrology began by selling wagon scales in Grand Rapids. Since then, it has evolved into the largest provider of measurement services in Michigan, with service locations in Grand Rapids, Benton Harbor, Bay City, Battle Creek and Metro Detroit. 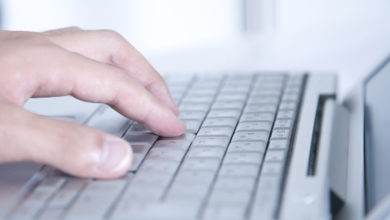