Enerpac Tool Group Corp. has announced that its Board of Directors has appointed Paul Sternlieb as the Company’s President and Chief Executive Officer. Mr. Sternlieb has also been appointed to the Enerpac Board of Directors. Mr. Sternlieb succeeds Randy Baker, who will retire from his role as president and CEO of the Company and as a member of the Board. Mr. Sternlieb’s appointment and Mr. Baker’s retirement are effective October 8, 2021. Mr. Baker has agreed to remain with the company through the end of the calendar year in an advisory capacity to ensure a smooth transition.

“It has been an honor to serve as CEO of Enerpac over the last five years,” said Mr. Baker. “With the support of the entire team, we have made significant progress repositioning the business and driving positive change across our organization. Having navigated through the pandemic and with the Company positioned for its next phase of execution, I believe it is an appropriate time for me to step down, and I decided to do so once the right successor was found. I am very proud of all we have accomplished together and am confident in Paul’s and the Enerpac team’s ability to continue growing and transforming the Company following my retirement.”

Jim Ferland, non-executive Chair of the Board, said, “We are grateful for Randy’s leadership. He played a key role in reshaping our portfolio and transforming the Company into a pure-play industrial tools and services company and rebranding it as Enerpac Tool Group. With the operational improvements and structural changes that Randy helped put into place, the Company has managed through the impacts of the pandemic on its business and built momentum, validating our strategic focus and setting the Company on a sustainable path to becoming a best-in-class performer in terms of sales growth and margins. On behalf of the Board, we wish him all the best in his well-deserved retirement.”

“Paul is a highly qualified leader, and we are pleased to appoint him as the Company’s next President and CEO,” Mr. Ferland continued. “Our Board conducted a thorough search to identify an executive with a sophisticated understanding of industrial markets and trends, as well as the operational, business development, and leadership expertise to continue executing our multi-pronged strategy. In Paul, we have found a proven executive who meets all of our criteria, with a compelling track record of success leading global industrial businesses. He has extensive experience across several highly engineered industrial product segments, delivering sustained, profitable growth at premier industrial companies, both organically and through the acquisition and integration of multiple businesses. Paul has also demonstrated a strong focus on people, talent, and culture, and an ability to build world-class, high-performing, cohesive, and empowered teams. Our Board is confident that he will complement the deep bench of talent across our management team and that he is the right person to lead Enerpac into the future.”

Mr. Sternlieb said, “I am excited to join Enerpac and honored to be leading such a talented team committed to developing and delivering high-precision and high-quality industrial tools and services to customers around the world. The Enerpac Board and management team have made impressive strides transforming the Company into a premier pure-play industrial tools and services company. This is an important time for Enerpac, as the Company executes its growth and profitability strategies while managing through a challenging market environment created by the uneven global recovery from the pandemic. I look forward to working with the team and the Board to continue navigating this dynamic market, capture growth opportunities, and create value for shareholders.”

About Paul Sternlieb
Mr. Sternlieb most recently served as Executive Vice President and President, Protein at JBT since October 2017. Prior to JBT, Mr. Sternlieb was Group President, Global Cooking in the Food Equipment Group at ITW since 2014. He served as a Vice President & General Manager with Danaher from 2011 to 2014. Before Danaher, he held management roles with the H.J. Heinz Company, a leading food production company, and was a consultant with McKinsey & Company, where he led consulting engagements for several global clients. He has lived and worked in both the US and Europe and has held responsibility for leading businesses in major markets including North America, Europe, Asia, and Latin America. 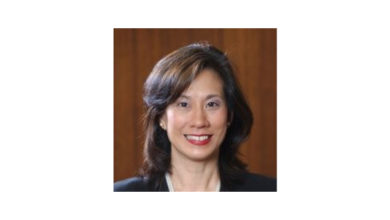 Flux Power appoints Cheemin Bo-Linn to its Board of Directors 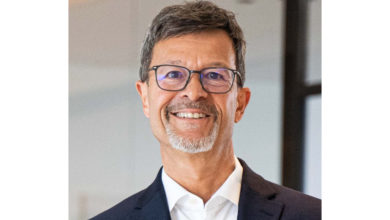 Helmut Schmid takes over the helm at AGILOX 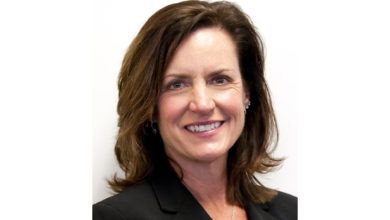 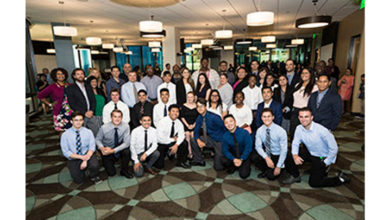