Energid has released Actin™ 5, a significant update to its software development kit (SDK), which will be showcased at booth #121838 at the International Manufacturing Technology Show (IMTS) September 10-15, 2018, McCormick Place, Chicago, IL. The Actin toolkit is the industry’s only real-time adaptive motion control software, allowing robotic system developers to focus on the robot’s task rather than joint movement and paths. The Actin software responds in real time to sensory input and directs the robot on the most efficient path while avoiding collisions. The robot motion is updated dynamically without requiring reprogramming, even in dynamic, mission-critical environments.

Actin 5 adds to the software’s powerful capabilities with a new robot controller development framework that is configurable through XML for application on a wide range of platforms, including real-time operating systems. The framework’s modular design and XML configuration allows system developers to embed Actin’s advanced kinematic control capabilities into existing robotic systems with minimal programming, or to more easily develop a completely new system from proof of concept through commercial deployment. In both cases, Actin can save months or years of development time over in-house programming and open source tools that can introduce security and support concerns.

“We continue to improve Actin, making it more powerful and easier to use,” said Neil Tardella, Energid CEO. “Traditionally, developers of robotic systems would have to program many intermediate waypoints to avoid collisions with the environment and would have to hand tune paths to avoid collisions, singularities and joint limits for process-related tasks. But not with Actin 5, which automatically finds optimal paths in real time. Developers can focus on the tool motion and let Actin find and optimize the robot’s joint motion.”

Actin 5 also adds a new EcScript scripting language to make the toolkit easier to use and faster to learn. EcScript lets developers, even with no knowledge of advanced programming languages, create powerful motion commands with just a few lines of code. Software developers can still use C++ for advanced features if desired, using the Actin 5 SDK’s improved documentation for C++ APIs.

“Actin 5 changes the game for robot systems developers, for both in-house automation teams at large manufacturers as well as entrepreneurs developing sophisticated robotics systems,” said Douglas Barker, Energid COO. “These developers know what they need the robot to do, but can miss market opportunities and budget targets while struggling to program the robot’s motion. Actin 5 gives any robotics developer the ability to incorporate adaptive, real-time motion control more quickly and easily.”

The Actin SDK can be used with any type of industrial or collaborative robot or complex articulated mechanism in any type of application, including those in the industrial, medical, Oil & Gas, agricultural, and aerospace domains.

See Actin in action at IMTS

Actin can be seen at the Energid IMTS booth #121838. Demonstrations include: 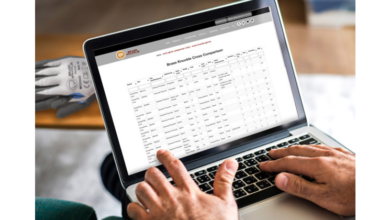 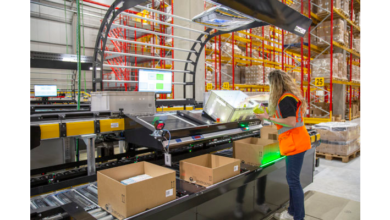 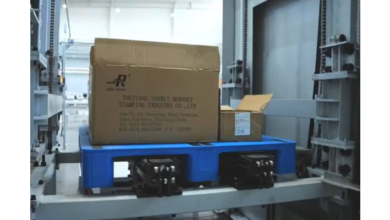 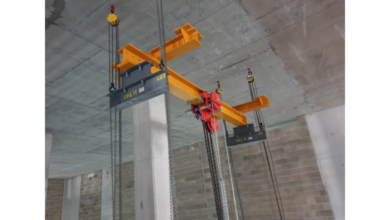