The National Association of Wholesaler-Distributors (NAW), which represents the voice of the 7.4 trillion-dollar distribution industry, and employs more than 5 million U.S. workers, sent a letter today to all members of the U.S. Senate opposing H.R. 5376, The Inflation Reduction Act, and urging legislators to vote against the bill.

“NAW and our members are incredibly disappointed and disheartened that the U.S. Senate would aim to raise taxes on an already taxed American middle class, during a period of record-high inflation and continued economic uncertainty,” said NAW CEO, Eric Hoplin.

“This bill irresponsibly raises taxes on millions of middle-class workers, in violation of President Joe Biden’s pledge not to raise taxes on Americans earning less than $400,000 per year. We encourage Congress to reconsider the strain this will place on American families and businesses and vote against H.R. 5376,” Hoplin concluded.

The bill, which is the latest iteration of Build Back Better, and passed the U.S. House of Representatives in November, includes a new $313 billion corporate alternative minimum tax on “book income,” provides $80 billion in new funding for the Internal Revenue Service (IRS), and spends billions of dollars on healthcare and energy subsidies and comes at a time when Americans are struggling with record high inflation, economic uncertainty, and the continued stress of an ongoing global pandemic.

“This new funding will empower the IRS to audit, scrutinize, and even harass many family-owned, small businesses, that are following the law and paying their taxes,” said Jade West, Chief Government Relations Officer for NAW. “Now is not the right time for increasing taxes on hardworking Americans and small business owners. Rather than increasing audits, the IRS should prioritize modernizing its IT services, addressing the backlog of tax returns, and making the agency more customer friendly,” concluded West.

NAW is the “national voice of wholesale distribution,” an association comprised of employers of all sizes and national, regional, state, and local line-of-trade associations spanning the 7.4 trillion wholesale distribution industry, that employs more than 5 million workers in the United States. There are approximately 35,000 enterprises with almost 150,000 places of business in all 50 states and the District of Columbia, that are affiliated with NAW. 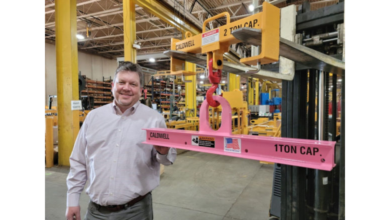 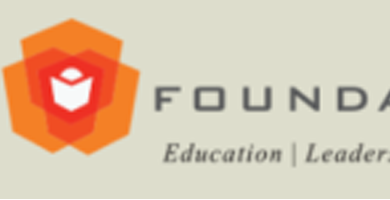 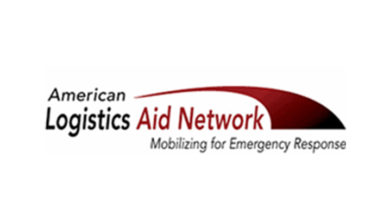