Demand for industrial products has risen considerably over the past two decades — and with that, we’ve seen an increase in energy consumption and carbon dioxide (CO2) emissions. In fact, in 2020, the industrial sector accounted for 33 percent of total U.S. energy consumption. As pressure to minimize consumption mounts, how can industry reduce its environmental impact? Here, Claudia Jarrett, US country manager at obsolete equipment supplier, EU Automation, suggests two changes that can make a big difference — variable speed drives (VSDs) and soft starters.

One of the highest areas of energy consumption for electric motors is the start-up cycle, as accelerating up to the necessary speed requires a lot of power. Soft starters and VSDs are great ways to reduce and manage energy usage during these periods, by reducing stresses on motors through optimizing start-ups and controlling speeds. Gaining improved efficiency doesn’t need to be complicated and can be done easily to automate parts of production, but which should you choose?

The adoption of more sophisticated control techniques has increased the requirement for better process control, which can be found in equipment like VSDs. A VSD is an automation device that controls the speed, torque output, or rotational force of motors, fans, and pumps, by matching their speed and torque to the requirements of the application.

In most cases, VSDs deliver considerable energy savings. For example, using a VSD to slow a fan or pump motor from 100 percent to 80 percent can save up to 50 percent of the energy used. Controlling the speed of a motor reduces energy usage during the highest energy-consuming points, the start-up cycle, which requires extreme acceleration to power it at full speed.

VSDs not only help reduce consumption during start-up but also give manufacturers total control of engine speed in all phases of the motor, which reduces stress on the system, helping devices to last longer.

Soft starters provide control of a motor current to reduce inrush and limit shaft torque. As the name implies, soft starters are used only at startup and slowly let in increasing amounts of current, softly ramping up the speed of the drive and allowing for a gradual start. By gradually increasing the motor terminal voltage, soft starters produce a more regulated motor acceleration up to full speed.

Some soft starters use solid state devices to help control the flow of current, whereas a reduced voltage soft starter helps protect the motor and connected equipment from damage by controlling the terminal voltage. This limits the initial inrush of electrical current and reduces the mechanical shock associated with motor start-up.

In industrial plants, soft starters are often used in conveyor belts to steadily adjust torque to the necessary level. Without this control, sudden tensions could deteriorate the belt and cause it to snap due to mechanical stress.

While both VSDs and soft starters deliver greater process control, before taking the steps to upgrade a plant, it’s critical to assess the application, system requirements, and cost for the initial start-up and life cycle of the system.

VSDs are significantly larger and therefore up to three times more expensive than soft starters. This initial cost must be considered, as well as maintenance and replacement costs. However, VSDs can provide energy savings of up to 50 percent, which can deliver a better return on investment (ROI). However, if constant acceleration and torque control are not necessary, and an application requires current limiting only during start-up, a soft starter may be a better solution.

Now, let’s look at some specific applications for each. VSDs are ideal where complete speed control is optimal. As VSDs can reduce power when it is not required and increase it whenever it is needed, they are particularly beneficial in manufacturing scenarios where equipment is used for multiple processes. Take for instance a food processing facility that requires different cooking temperatures and fans that need continuously adjusting to monitor cooling.

Soft starters are most beneficial where speed ramping and torque control are desired primarily when starting or stopping, such as conveyors, belt-driven systems, and gears. In addition, soft starters are also suited to piping systems that need to avoid pressure surges when fluid changes speed too quickly.

Although these devices support a longer equipment life cycle, eventually they will need replacing — and fast. To ensure manufacturers reap the benefits of these devices, there must be a backup plan to prevent prolonged downtime and minimize waste and costs when a failure occurs. EU Automation sources and delivers obsolete automation parts, including VSDs and soft starters, to 15 countries in the APAC region.

VSDs and soft starters are easy to integrate control solutions that can greatly improve process control while reducing energy consumption. For manufacturers seeking to change their processes, investing in these small upgrades can really make a big impact. 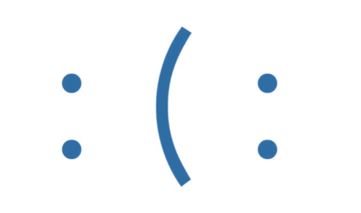 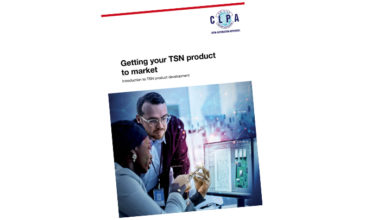 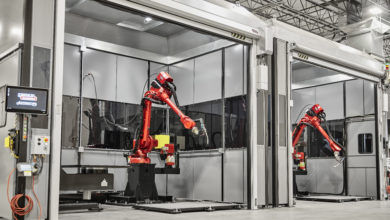