Berndorf Belt Technology USA (BBT) has named Nicholas Dagher Director of Sales, responsible for the Canadian region. He will support their position as the leader in steel belt production. BBT is a subsidiary of the Berndorf Band Group serving the United States and Canadian markets. The company produces stainless steel, carbon steel and titanium belts renown for the quality of their mechanical and physical properties, as well as geometric characteristics. BBT belts are widely used in continuous industrial processes such as pressing, drying, cooling, baking, and conveying.

In his new role, Dagher will also be responsible for supporting the sales of process equipment for SBS Steel Belt Systems USA (SBS), in his region. With the recent acquisition of SBS by Berndorf Band Group, BBT and SBS work hand in hand to supply steel belts of the highest quality as well as engineering and manufacturing cooling systems which use those belts.

Dagher is an industry veteran, starting with a small belt company that eventually partnered with Berndorf. “Most of my nine-year career has been spent in the belt industry in the Quebec and Ontario areas,” said Dagher. “I owe a lot already to Berndorf, as they trained me at the headquarters in Austria and BBT USA, where I became a certified technician. BBT is a known name within this industry and I’m eager to take on the new challenges presented by this opportunity.”

Mounting Clamps for all needs 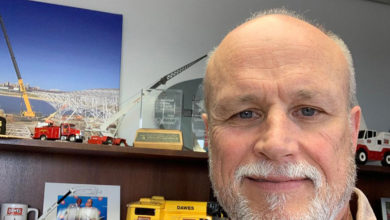 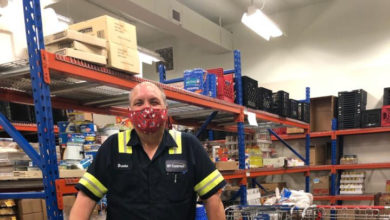