A hallmark of late ’60s California is returning more than 50 years later as what its developer says is a “first-of-its-kind” electric vehicle.

Trousdale Ventures, a Los Angeles venture capital firm helmed by Phillip Sarofim, acquired the Meyers Manx brand from Bruce and Winnie Meyers in 2020. Bruce — who passed away last year — designed the original Meyers Manx fiberglass dune buggy that debuted in 1964, and subsequently won off-road races and drew the attention of the likes of Steve McQueen and Elvis Presley.

Sarofim sought to revitalize the Manx, appointing automotive designer Freeman Thomas as CEO to craft what would become the Manx 2.0 Electric. In early August, the company announced that the new electric dune buggy was unveiled at a private event in Malibu, California.

The company stressed that the Manx 2.0 remains in development, but preliminary specifications call for a 1,500- or 1,600-pound vehicle, depending on whether it has a 20-kilowatt-hour (kWh) or 40 kWh battery. The smaller battery would feature a range of 150 miles, while the larger could go up to 300. The latter could go zero to 60 in 4.5 seconds, and an optional fast charge could reach up to 60 kilowatts.

Potential prices for the vehicle were not disclosed.

An official debut was slated for motorsports event “The Quail” in Carmel, California, later in the month, at which point individuals could apply to serve as “beta” partners for the first 50 Manx dune buggies beginning next year. Information from those cars would go into the final production vehicle.

Meyers Manx said it would partner with a U.S.-based manufacturer to assemble the vehicles in California. Customer deliveries are expected to begin in 2024. 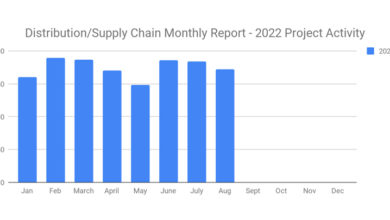 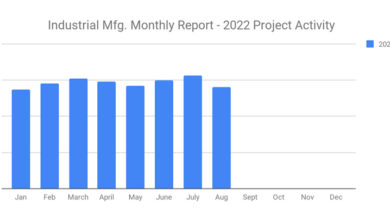 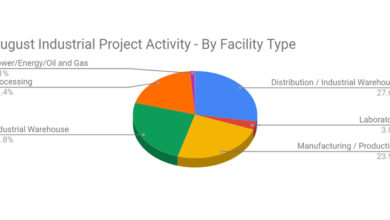 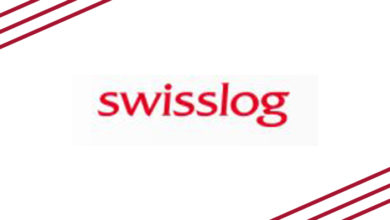 Small and mid-sized firms opt for AutoStore by Swisslog